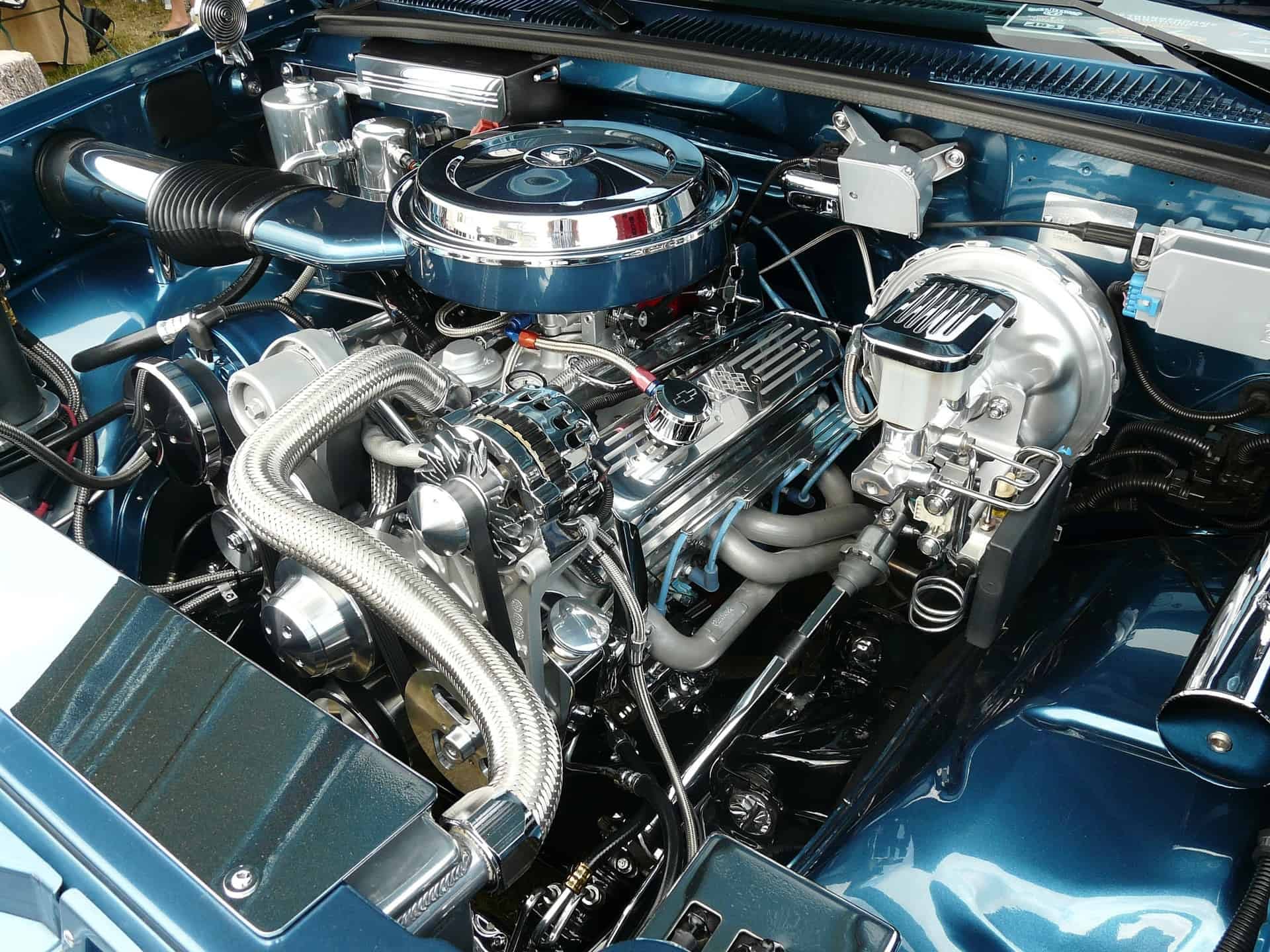 Host: You mentioned earlier this idea of auto repair technicians versus a mechanic and some history about that. Can you tell us about that?

Robert: Yeah. Well, back years ago when my father was a mechanic and before him, your dad could almost do just as much as everything as the mechanic could.

He just didn’t have the time, so, you know, it was easier to have the mechanic work on your car, replace the radiator, flush the cooling system, do a tune up.

Those were little things that were easy enough to do. And if you even had a couple tools, you were able to rebuild your own engine.

Host: But the cars must have been simpler back then.

Robert: Very much simpler. So the reason why you hear automotive technician instead of mechanic, or automotive mechanic, is because these guys were called grease monkeys for years.

Simple…that they’re doing just a simple job. Well these days you almost have to be an engineer. You go to years and years of schooling, and not only that, you have to get updates every year.

It’s All About Education

Robert: Update your education. Continually update it. Because each new car that comes out, they’re constantly developing new technology that at Doctor. Motors and every other shop, we have to stay on the cutting edge or else you’re going to fall behind.

Host: Sure. And may not be able to work on the most recent vehicles…

Host: …coming out. Okay, because I noticed that a lot of people on the internet are searching for the word “mechanic” but that’s really just a reference because it’s been…that term has been used over many decades.

Robert: Correct. Because at home they say, “We got to take out car to the mechanic.”

Host: So mechanic, car mechanic, auto mechanic, etc. But today we’ve moved over to the term of “auto repair technician.” Is that right?

Robert: Correct. Because these mechanics feel, “Hey, I’ve gotten a college degree, I have to continually educate myself, I’m above a mechanic. I’m now…I should be respected.” Which they’re true, they’re right.