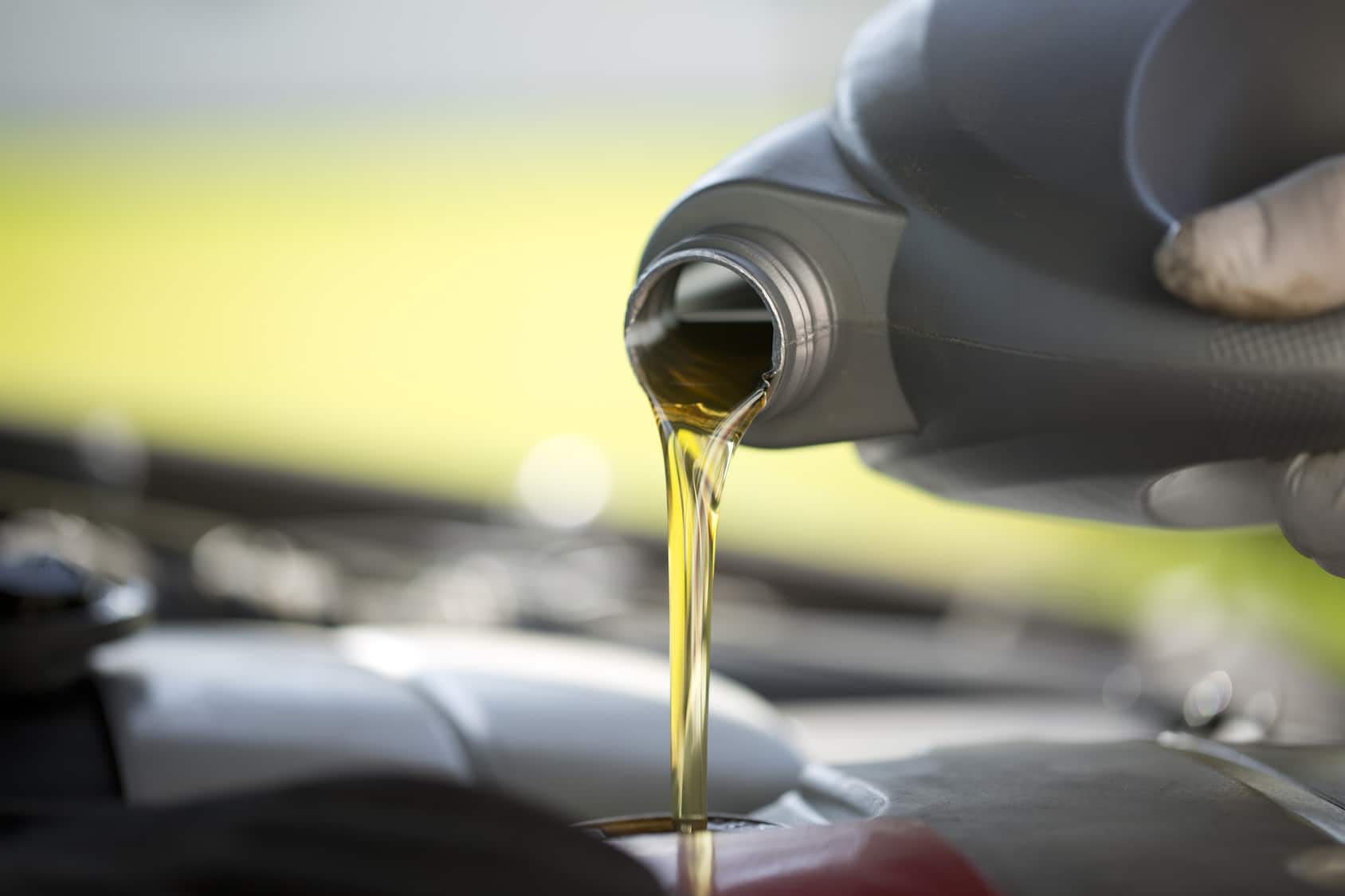 Robert: Routine car maintenance would start out with an oil change. So if you came to Doctor of Motors and got an oil change, we’re going to perform a vehicle inspection that goes over all those managements items which are: coolant quality level, transmission fluid quality and level, power steering fluid, are there…is it low, are there any leaks? Your tires, batteries, brakes, and filters. These are the main things that we look at when we’re doing an inspection, especially if you’re driving somewhere or if you need your car everyday as your daily driver, you need it to get to work, but you don’t you want to leave you on the side of the road.

Host: Well let’s talk about some of those just quickly. Engine oil, how often should it be changed?

Robert: There’s a few different types of cars out there. It’s anywhere from 3,000 to 10,000. So some of the BMWs out there, they’re at about 10,000 miles. So that’s roughly, you know, every 10 to 11 months, not very often. So especially when you get that oil changed, that’s the perfect time to have the mechanic check all your fluids, check if there’s any leaks, check if there’s any problems that are going to give you an issue or cost you more money down the road.

Host: But generally, follow the manufacturer’s recommendation, or do you think it should be done more often?

Robert: Well, the manufacturer recommends, let’s say on a standard vehicle, 3,000 to 5,000. You’re going to stick to 3,000 to 5,000 because that’s the conventional type of oil you’re using. If maintenance says, do your oil change every 10,000 miles, you have to use synthetic, you cannot use a conventional oil.

Host: What about for people who just wanna keep their car for a long time, they love their car, should they be upgrading their oil? Does it make sense to use the super premium synthetic oils?

Robert: You don’t have to. It’s not going to…yeah, I wouldn’t say that it’s any better other than it’s going to go longer. But specifically, synthetic oil is meant for vehicles that run hotter, and it’s not run hotter like looking at your temperature gauge, they specifically run a higher temperature. So what happens is they need an oil that’s not going to cook and turn into a varnish. See, if you put a conventional oil in a vehicle that needs synthetic, it’s literally going to have a layer on the inside of the oiling system, that’s a varnish. And over time that varnish is going to flake off and plug some internal component.

Host: What about high mileage vehicles?

Robert: Specifically high mileage vehicles, what they’re doing for that is they’re putting a higher weight or a thicker weight. Because the clearances are no longer as thin as they used to be and gaskets are starting to leak a little bit now. So they try to put in a little bit thicker oil.

Host: Do you recommend it?

Host: What about engine coolant, how often should we be talking about replacing it or flushing it?

Robert: Coolant last last every, let me say 25,000 miles to about every 100,000 miles depending on the color or what type your fluid is. Some of these pickup trucks, they have a yellow which is a 100,000 mile coolant. It’s meant because they really don’t want it to rust inside that cooling system, so they have a higher ethylene glycol or a different chemical in there to make it last as long as possible.

Host: Why trucks in particular?

Robert: They run hotter, diesels. Yeah, they want…they’re running aluminum blocks. The reason why something costs a little more to put in there is because they’re trying to stop an even larger repair down the road that they know is a common problem.

Host: Which we talked about before. So if the engine coolant is not clean, then that could lead to other problems later?

Host: What about transmission fluid?

Robert: Transmission fluid is one of those things where transmissions are so expensive that you wanna keep that fluid clean. And some manufacturers will say, like BMW likes to say that they have lifetime fluid. Now, what BMW considers lifetime is 100,000 miles because they know that the average BMW owner is going to keep their car for 100,000 miles and buy it again. So just because it says lifetime doesn’t mean that it never needs to be changed.

Host: Let’s talk about power steering fluid. Is that something to be concerned about or is it just a matter of keeping it leveled up, or is there a quality issue there too that could affect the engine?

Robert: Power steering systems run in such high heat and if you imagine how much strength it takes for you to turn your steering wheel, if you ever have your car turned off and you try to turn your steering wheel, just imagine that’s how much force those components are using to turn those wheels while you’re driving. So yeah, the fluid needs to be constantly checked every time you get your oil changed, maintain, if it’s dirty, flush it. It’s so much cheaper to flush that fluid than it is to replace the power steering pump or the rack and pinion, because these are expensive pieces and they don’t last forever.

Host: Sure. So does it make sense to flush it on a schedule or just wait and keep an eye on the fluid?

Robert: Wait until you’re told to by your mechanic.

Host: How about battery? We’ve talked about a little bit, but is something like five years is time to replace a battery even if your car starts all right?

Robert: Well it depends on the type of battery too. So if you get a…if you buy an inexpensive battery, it’s not going to last as long as a good quality battery. I’ve seen some of those last a year and a half, two years. So looking at what the cost is to buy it, to install it, and then getting stuck on the side of the road, spend a couple of extra bucks and get the correct good battery in there. That’s going to leave you, you know, with a good running car for five, six years.

Robert: AutoZone, NAPA, and O’Reilly. Their higher brand batteries are very good. There are some car manufacturers, Volvo, BMW, Mercedes, they specifically need the manufacturer battery. They just do.

Host: So it depends on the vehicle?

Robert: Depends on the vehicle.

Host: How about filters then? We’ve…we touched in other post on air cabin filter. What about oil filters, air filters? Tell us about changing those or maintaining those.

Robert: Your air filter should be changed when you could no longer see through it. A little bit of dirt in there is not the end of the world, it’s okay. But the computer uses the air flow coming through the engine and calculates how much fuel is going to be needed. So if it gets too clogged, then the computer’s not going to know if there’s enough air flow and so it won’t put as much gas in the cylinder when is needed, you’re going to notice a power issue. So something as simple as an air filter can…yeah, it can give you a power issue.

Host: So it can affect the performance of the car?

Host: And how often should we be changing the air filter?

Robert: Anywhere from say 15,000 miles to around 25,000 miles. So every year and a half roughly is a quick little guesstimate.

Host: Every one to two years. Is that depend on conditions?

Robert: Yeah, it does. If you’re here in Chico where the orchards leave a lot of pollen and dust, yeah, that’s…

Host: So it’s not just dirt, anything that’s in the air could clog the filter.

Robert: Correct. We’ve seen a simple leaf, simple leaf cause a “Check Engine” light and the vehicle to run so rough, had to be towed in.

Host: Because it blocked the airflow.