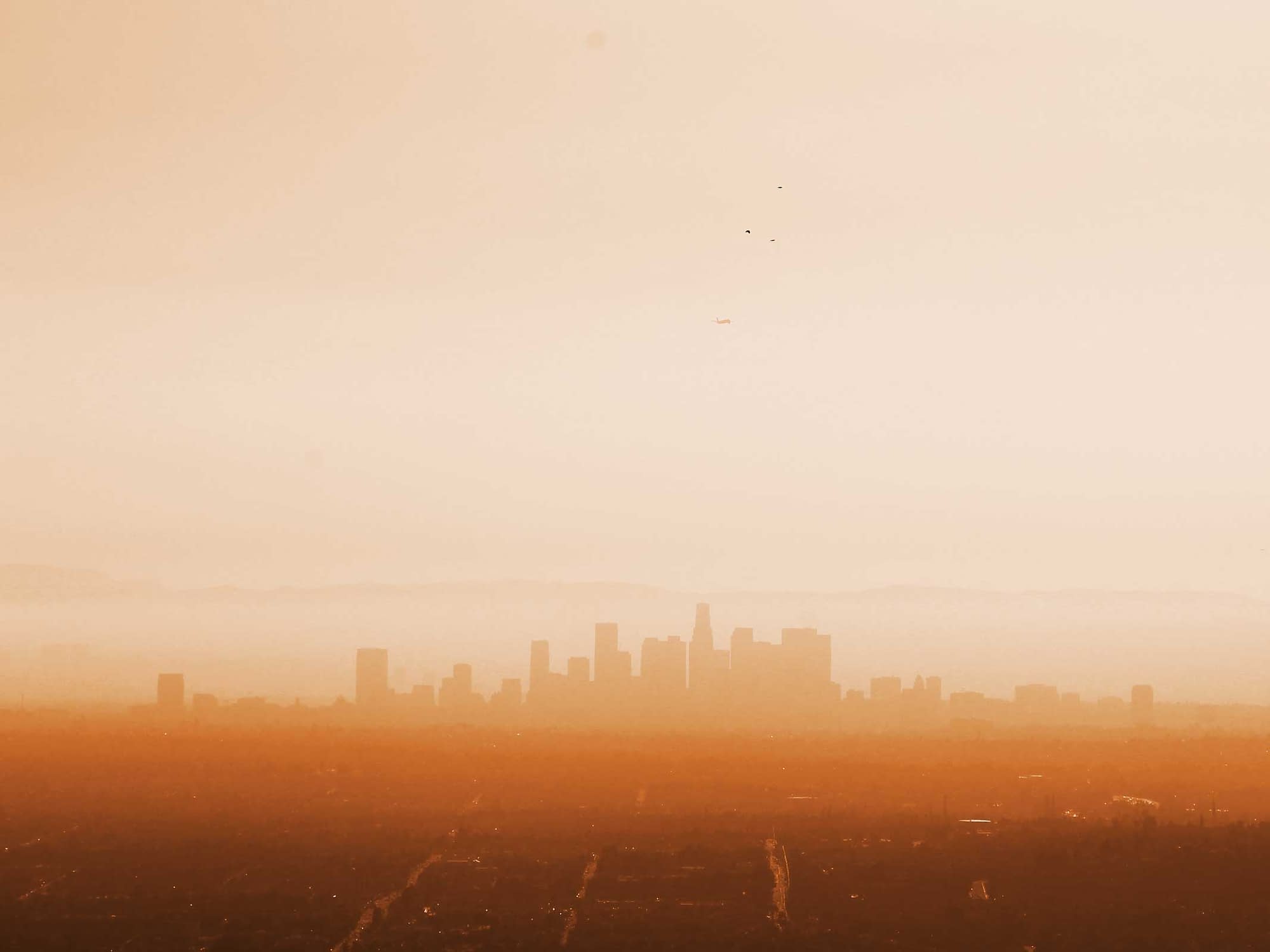 Host: Let’s talk about smog tests. Why are they so important to the consumer?

Robert: Well, they may seem like a inconvenience to the consumer, but really, they’re there…smog regulations are there to make sure that less pollutants go into our atmosphere and so us and our future generations are able to breathe clean air.

Host: So they’re important to everyone.

Robert: They really are.

How Often Do You Need a Smog Test?

Host: And how often do you need your vehicle, your used vehicle to come in to a…for a smog check?

Host: Tighter regulations in some of the cities then.

Robert: Correct. Now you go to Lake Almanor, Chester, some of the…Plumas County, some of the smaller areas, they’re one time. When you buy your car, you smog it and that’s it.

Host: Is it a lengthy process to do a smog check, or does that just vary depending on the vehicle?

Robert: It really varies depending on the year. So with the newer machines, model year 2000 vehicle, you can be in and out in 10, 15 minutes. If you have a 2000 or older vehicle, some of them require more testing, more inspection, and it can be upwards of 45 minutes to an hour.

Host: What percentage of vehicles do actually fail the smog check?

Robert: Model 2000…or year 2000 vehicles and newer, very few are failing. The reason why is because if the “Check Engine” light is on, if it’s running rough, pretty much you know it’s going to fail. And the shop knows that if you have a “Check Engine” light on, they won’t even really run the test, they’ll just say, “We need to do some testing to find out what’s wrong with the vehicle first,” because there’s no use in failing your smog right away.

Host: Which would mean you’d have to take the smog test over again.

Robert: Correct. Well you still have to fix it and then the way the process works is if your “Check Engine” light is on, you need to get that “Check Engine” light fixed. As soon as you get that fixed, whatever that repair may be, the shop then clears the computer memory and wipes it clean. So from that point on, you need to drive the vehicle, depending on the model vehicle, anywhere from 20 miles to plus. I’ve seen it go over 300 miles that it takes before the computer has done enough testing and monitoring, because these are called computer monitors. As soon as it’s done enough monitoring, then it’s ready for smog.

Host: …between the repair or whatever’s required to reach well-running status. It could be a day, or two, or maybe longer than that.

Robert: Well the sad thing is is it may be running just fine. But that light may be on because let’s say your windshield wiper computer is having a problem. Well, you’d think, “Hey, that’s not really related to smog. Why should it matter?” As far as smog regulations are concerned, if the “Check Engine” light is on, it’s going to fail smog.

Why Do Cars Fail Their Smog Check?

Host: What are the typical problems with the vehicle that you see that would cause it to fail a smog check?

Robert: Emissions related problems, which are going back to if you imagine your gas tank, bottom half is the liquid, the top half is the vapor, if that’s not completely sealed and contained, as in, let’s say you forgot to put the gas cap on after getting gas, that’s very common. If you look on your gas cap, it’ll say, “Must tighten three…at least three clicks.” The reason why is they wanna make sure it gets nice and tight. Because if the computer is able…the computer, what it’ll do is it’ll pull those vapors out, and if it notices that there’s a leak inside there, it automatically kicks on that “Check Engine” light saying, you need to get this repaired.

Host: What about ignitions, spark plugs, and wires, and distributors, and so forth?

Robert: Same thing. Whenever the engine is not able to burn all of the fuel and use it to propel you forward, then that’s a problem. So it loses its ability the older those parts get. So there’s a designated mileage per vehicle per model indicating what needs to be replaced.

Maintaining Your Vehicle to Ace the Smog Test

Host: And previous maintenance, does it have a role in this as well? If someone maintains their vehicle well, is it more likely that they would pass the smog check?

So if we forget about maintaining the car, as in simple fluids, oil changes, belts, hoses, those little things that don’t seem like that big of a deal, or they’re not stopping you from driving right now, you can still drive, but if you want to have less of a repair bill, take care of those little important things first that way it doesn’t leave you on the side of the road.